We’ve spent the last 7 years turning
the tech industry on its head... 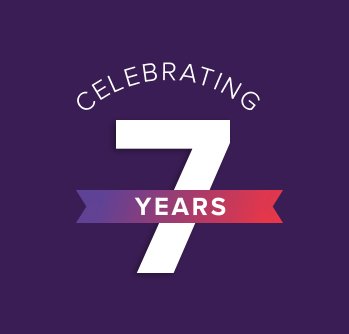 Pioneering school district strives to create interactive educational environments that engage students today and prepare them for a productive future.

After attending the 2017 conference that promoted the educational benefits of touch technology, Darlene Lovinggood, Galena Park ISD’s Executive Director of Technology, decided the district should begin investigating the possibility of incorporating interactive touch-screen panels in its classrooms. But rather than making an impulsive decision on which technology the district would use, she took a far more thorough approach.

seven different companies to demonstrate their panels for a select group of teachers, administrators, librarians, curriculum specialists, and technology staff. When the presentations were finished, Lovinggood surveyed the group to find out which panels they liked best. Based on the feedback received, she narrowed the choices down to three potential panels. However, after visiting the Clear Touch® booth at the annual Texas Computer Education Association (TCEA) conference, Darlene was so impressed with their representatives and product line that she invited the company to participate in the interview process. According to Michelle Young, Coordinator of Instructional Technology, the initial group survey results indicated that the primary considerations for choosing the district’s interactive panels were ease-of-use, connectivity to other devices, and the ability to have multiple students use the panel simultaneously. “Ease of use was definitely number one,” said Young. “The teachers didn’t want something with too big of a learning curve.”

“When we found out about Clear Touch, we felt that it met all of the criteria from the results of the surveys,” shared Lovinggood. To ensure that the district was able to make the best decision possible, Lovinggood asked Clear Touch and the three original finalists to come back and conduct more extensive presentations. After viewing all four demonstrations, the district made its final selection. “That’s when we decided,” said Lovinggood. “That’s when we selected Clear Touch.” 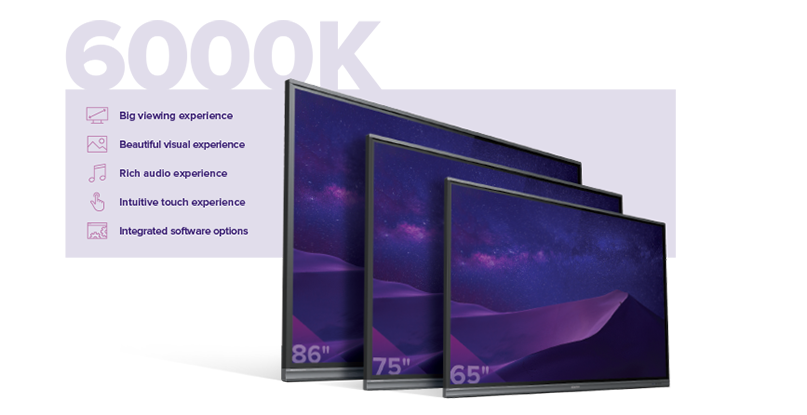 Initially, Lovinggood felt that the high schools might not embrace the Snowflake® software that comes bundled with each Clear Touch panel. So, Galena Park launched a pilot group of Clear Touch 5000U panels, one in each of the district’s seven elementary and middle schools. It didn’t take long, however, for the high schools to make the move to Clear Touch as well.

“We had a phenomenal teacher who proved us wrong and showed us why high schools needed Clear Touch,” said Lovinggood. Based on that teacher’s experience and feedback, the technology team assembled a committee comprised of the district’s high school administrators and suggested introducing Clear Touch panels to the high schools as well. According to Lovinggood, the presentation made the decision crystal-clear. “From there,” she said, “we decided to go all-in with Clear Touch.”

Implementing Clear Touch in the Classroom

As the district rolled out the new Clear Touch interactive panels, they created a progressive implementation process, one that would allow teachers to use the panels right out of the box while also showing them how to take advantage of the versatile software included with each panel. “We wanted something that teachers could use with minimal direction, but then have advanced features for when they’re ready to move on,” said Lovinggood.

Once the panels were installed, Michelle Young’s technology team partnered with Clear Touch representatives to ensure teachers and administrators received the coaching and instruction they needed to feel comfortable with the technology. “We started off with tips and tools that they could use right away. We focused on basic programs like timers, system tools, and the infinite whiteboard,” said Young.

From that point, the district’s technology team followed a progressive implementation model that introduced staff members to Snowflake® and Clear Touch Canvas™, two of the most popular Clear Touch software programs. “As teachers grew more familiar with the Clear Touch panels, we built out a training schedule where the next instruction would be on Snowflake,” shared Young. “Once they learned how to use items and find the lessons within Snowflake, we moved on and introduced them to Canvas, Clear Touch’s infinite whiteboard program.”

Eventually, Young and the implementation team of 22 technology specialists walked teachers through the process of editing existing lessons and creating customized lessons of their own. Further demonstrating their commitment to thorough instruction, the team invited one to two teachers from every campus to come in for additional training about halfway through the school year and write lessons that could be used across the district. “We’re all about integration and what we can use within our scope and sequence,” Young added. “That’s what drives our training process.”

Support Beyond the Sale: The Clear Touch Difference

When Galena County ISD started with their initial pilot project of seven 5000U panels, the Clear Touch team provided additional value by conducting multiple onsite trainings and professional development seminars for teachers, administrators, and support staff. Based on that experience, the district has demonstrated confidence in Clear Touch support and a desire to keep pace with the company’s innovation. To date, the school district has installed and implemented 616 interactive panels, including the 6000K and the 7000X models. As existing school buildings are renovated and new buildings are constructed, Galena Park plans to completely phase out older technology and use the latest Clear Touch panels in each classroom. “Our technology department is no longer purchasing projectors,” said Lovinggood, “Our goal is to have them 100% replaced with Clear Touch panels.”

As the new touch-screen technology is implemented, the district wants to make sure teachers aren’t just using it as a glorified classroom display. Lovinggood stated that students are consistently encouraged to engage with the panels actively. “Our teachers set the expectation that they want to see the kids at the panel. We chose this touch technology for a reason. We don’t just want the teacher touching it; we want to see students up on the board as well.”

As teachers learn to leverage the capabilities of Clear Touch panels and software solutions, the district continues to look for ways to maximize its technology investment by incorporating the latest developments. Current plans include the integration of Clear Touch Command™, a powerful management tool that gives IT departments and school administrators the ability to remotely troubleshoot individual panels, monitor device usage statistics, and relay customized announcements and messages across the entire district.

Reflecting on the district’s three-year history as a Clear Touch customer, Lovinggood shared her thoughts on the overall experience. “Clear Touch has been a great partner in providing training and support,” she said. “This is new technology for us, and when we run into challenges, Clear Touch is there taking care of us 100%. They really provide a great product. I’m excited in the direction that we’re going and excited about the continued growth.”